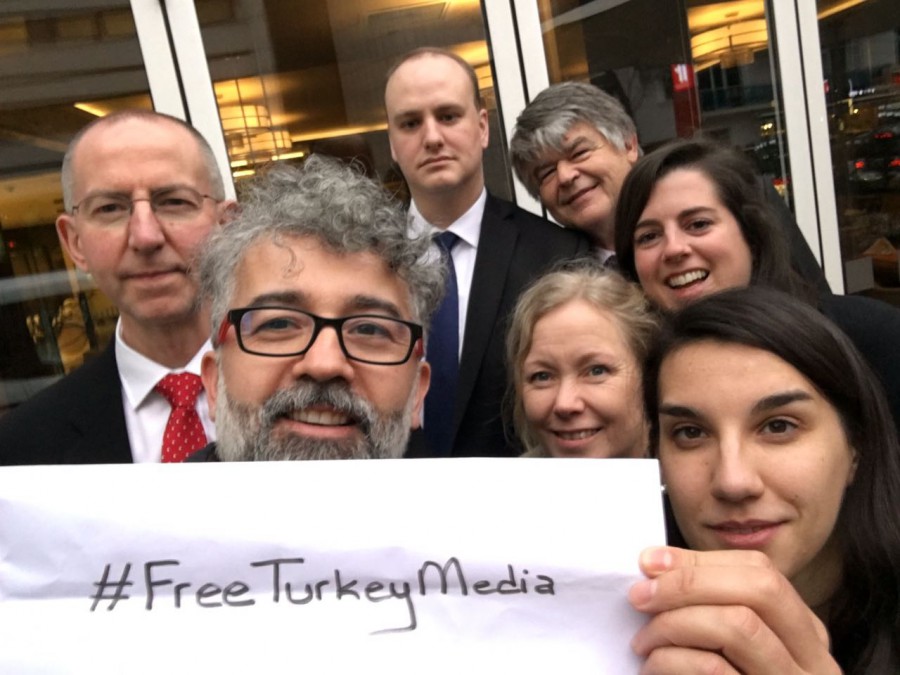 Following an international press freedom mission to Turkey on 7 February to 2 March 2017, the undersigned participants, representing six international free expression watchdog organisations, express severe concern about media freedom and respect for human rights and warn that the country’s democracy is under threat.

The mission came in response to an ongoing purge by Turkey’s government in the wake of a failed 15 July 2016 coup attempt that traumatized the country. Hundreds of thousands have been dismissed from jobs or detained under wide-ranging emergency powers granted after the coup attempt.

This includes some 155 journalists and media workers behind bars, 125 of whom have been arrested since the coup attempt. Most were detained for alleged support of terrorists on shifting, contradictory and illogical accusations that relate to their criticism of government officials or policy.

Journalists held for months in pre-trial detention are punished without conviction, having been presented with no indictments illuminating the charges or evidence against them. Instead, they face arbitrary limits on outside contact and interference with the right to mount a legal defence.

These developments cast doubt on judicial independence and rule of law, and are compounded by the Constitutional Court’s failure to review detentions and remedy rights violations.

The mission also preceded an April 16 referendum on constitutional changes that would convert Turkey from a parliamentary to a presidential system, vastly expanding the president’s powers over all branches of government.

Mass closures of media outlets by executive decree under the state of emergency have left few remaining spaces for the expression of opinions not in line with the government’s views; voters will be forced to make crucial decisions about the political system of the country under state of emergency conditions and within a severely restricted space for public debate.

Mission delegates met with journalists and media facing unwarranted pressure; with detained journalists’ families and attorneys; and with civil society, opposition politicians and foreign diplomats. However, representatives of Turkey’s Justice Ministry and advisers to Erdoğan refused to meet with them, and the Ministry ignored delegates’ request to visit imprisoned journalists.

Recognizing that the free exchange of information is necessary for informed decision-making and democracy, and the referendum’s profound potential impact, the delegates stand in solidarity with journalists in Turkey and recommend that Turkey’s government:

– Release all journalists and others detained for engaging in free expression or sharing news or other public interest information and recommit to upholding international human rights norms.

– End the ongoing state of emergency, restore legal and administrative safeguards for freedom of expression and access to justice suspended since the imposition of emergency powers, and allow Turkey’s judicial system to function independently, according to law and absent political pressure.

– Cease all activity hindering or preventing journalists or others from freely discussing the merits of the proposed constitutional changes in advance of the referendum and ensure that the public enjoys full access to a broad range of information, including through fair, equitable and non-discriminatory television and radio coverage of diverse political views.

– Allow journalists to question government policy and freely investigate public interest issues without reprisal, including corruption, the “Kurdish issue”, human rights violations, armed conflict in southeast Turkey and Syria, and activity by militants such as the Islamic State group.

– Ensure that government-authorised press cards are awarded freely to all journalists, domestic and foreign, and that the decision to do so is not subject to political pressure.

– Stop using hostile rhetoric targeting journalists as “traitors” or “terrorists”, and send a clear signal to police, the judiciary and the public that attackers of journalists must be brought to justice. Similarly, ensure that foreign journalists are not singled out for intimidation or harassment.

– Reform overly-broad anti-terrorism law, in text and implementation, and clearly distinguish between individuals who actively plot, incite or engage in violence, and journalists who merely report on terrorist groups.

– Ensure that everyone in Turkey facing a criminal charge is afforded due process and all human rights guaranteed under the European Convention of Human Rights and other international agreements to which Turkey has acceded.

– Increase transparency, not only in terms of access to information but also officials’ willingness to speak with independent media outlets and to engage in dialogue with international observers who share the mutual goal of ensuring a stable, prosperous and democratic Turkey.

– Implement recommendations in Council of Europe Human Rights Commissioner Nils Muižnieks’ 15 February 2017 “Memorandum on freedom of expression and media freedom in Turkey”1 and in the OSCE/ODIHR Limited Election Observation Mission’s reports on parliamentary elections on 7 June 2015 and 1 November 2015.

– Heed conclusions and implement recommendations detailed in forthcoming reports by the Council of Europe’s Venice Commission on judicial independence in Turkey, on the proposed constitutional changes and on the impact emergency decree laws have had on media freedom.

The delegates also call on foreign governments to:

– Make use of international fora – e.g. meetings before bodies of the U.N., the Council of Europe and the OSCE – to emphasise the need for Turkey to release imprisoned journalists and to relax pressure on the media, both generally and ahead of the referendum.

– Use all available channels to continue to engage the Turkish government to that end. 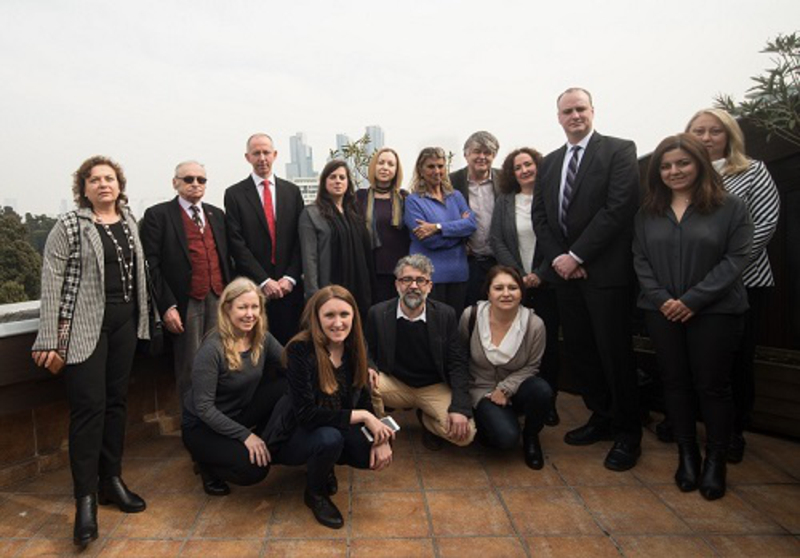 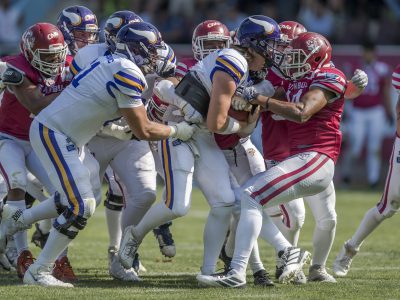 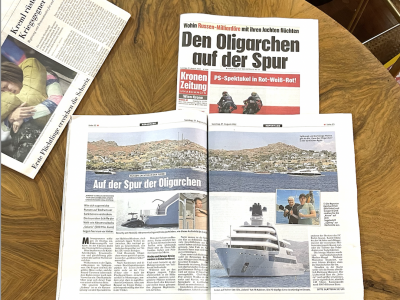 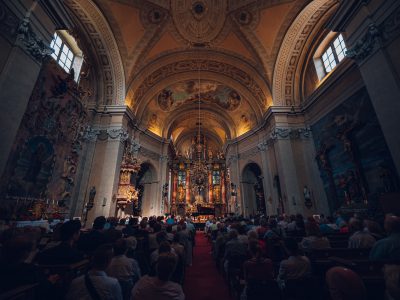 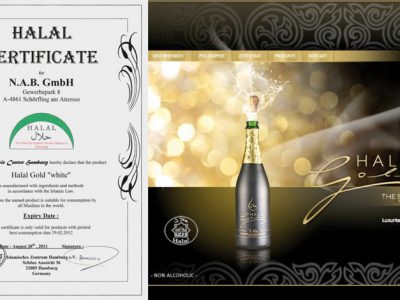 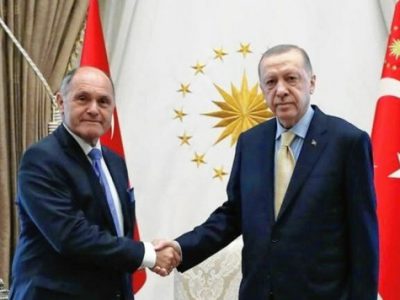 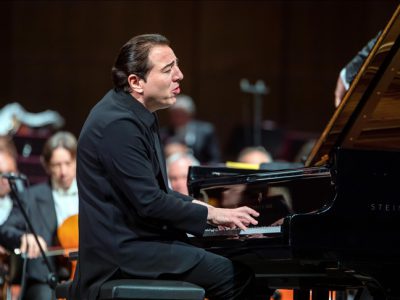 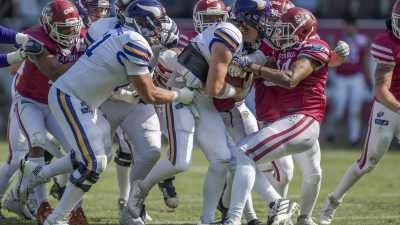 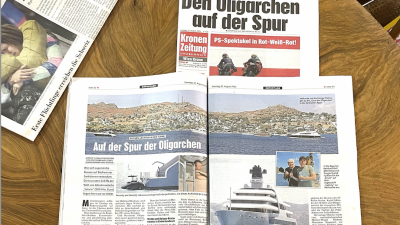 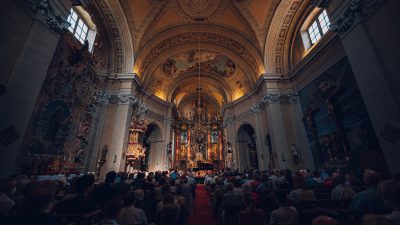