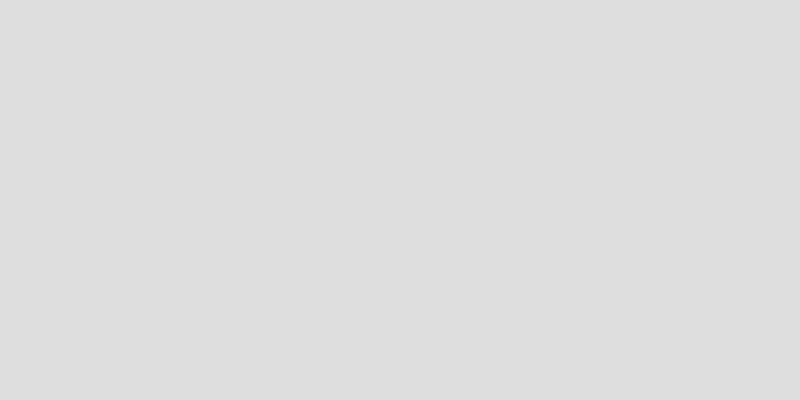 In “Tell Me Why,” she tells the story of a boyfriend with a mean streak. “You took a swing, I took it hard/And down here from the ground I see who you are,” she sings. In “Blank Space,” she addresses a revolving door of unhealthy relationships. “Boys only want love if it’s torture,” she counsels her listeners. And in “Mine,” a song that’s about an apparently good relationship, she discusses the fights she and her boyfriend would have: “And I remember that fight, 2:30 a.m… I ran out, crying, and you followed me out into the street.”

Swift’s predilection for conflict is not especially unusual. Her songs represent the normalcy with which conflict, sometimes involving yelling, angrily pointing, or throwing things, is depicted in American culture. But unfortunately, frequent occurrences of fighting — with some significant exceptions — are generally detrimental to not only the strength of a relationship but also the physical and mental health of the individuals involved, including children who might witness or be aware of the conflict.

The fundamental difference between constructive and destructive conflict is relatively simple: In constructive conflict, the fight ultimately needs to be a means to an end. In other words, the arguing couple should reach some sort of resolution to make it all worth it. And for most couples, the fights shouldn’t be too heated, because yelling, throwing things, and other intense manifestations of anger are harder to recover from.

A 2019 study found that couples tend to fight about four things: children, money, intimacy, and in-laws—all relatively significant factors in a couple’s life together. More than the subject matter of the conflict, though, the nature of it predicts future relationship happiness or misery and potential dissolution. “Happy couples tend to take a solution-oriented approach to conflict, and this is clear even in the topics that they choose to discuss,” says Amy Rauer, the study’s author and an associate professor of child and family studies at the University of Tennessee, Knoxville, in the study’s press release.

Fighting with the intent to resolve the conflict, rather than to “win” or get your own way, is a crucial aspect of healthy fighting and, thus, a healthy relationship. A 2000 study from John Gottman, the pioneering relationships psychologist, discovered that fighting in a high-energy “attack-defend” mode, characterized by rage, belligerence, and contempt, predicted divorce early on in the relationship. Withdrawing tactics, meanwhile, are better—for a while. Couples whose arguments included behaviors like stonewalling, disgust, and sadness were more likely to divorce later on.

According to Terri Orbuch, professor of sociology at Oakland University in Michigan and author of the book Five Simple Steps to Take Your Marriage From Good to Great, some conflict in a relationship is normal. It’s how couples manage it that makes the difference.

Conflict is a way for a couple to work through issues and come out the other side a little better, stronger, and clearer than before. It’s a lesson that Taylor Swift, apparently, has finally learned: Pre-Lover, she threw cellphones at boyfriends and viewed relationships as Red. Now, as she sings in “Daylight,” love’s golden. 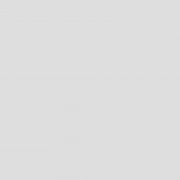 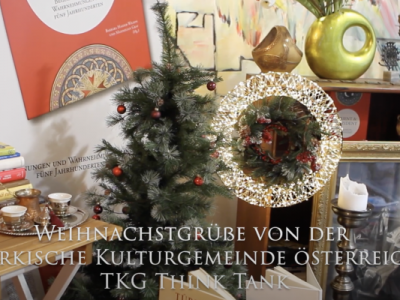 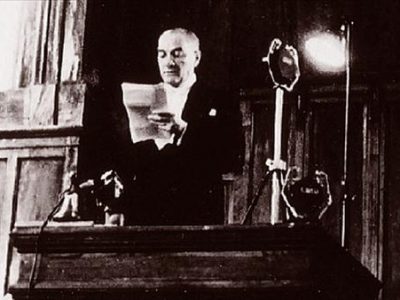 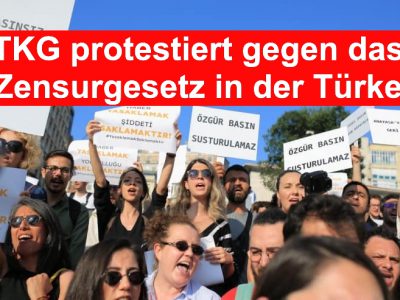 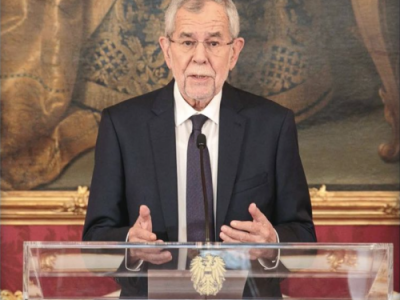 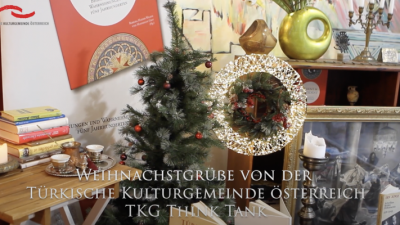 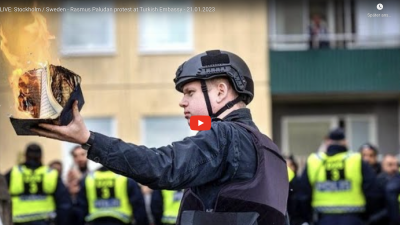 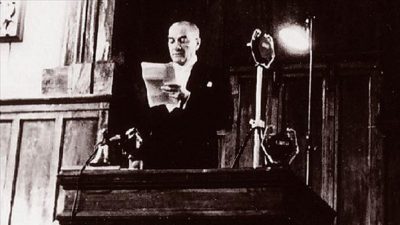